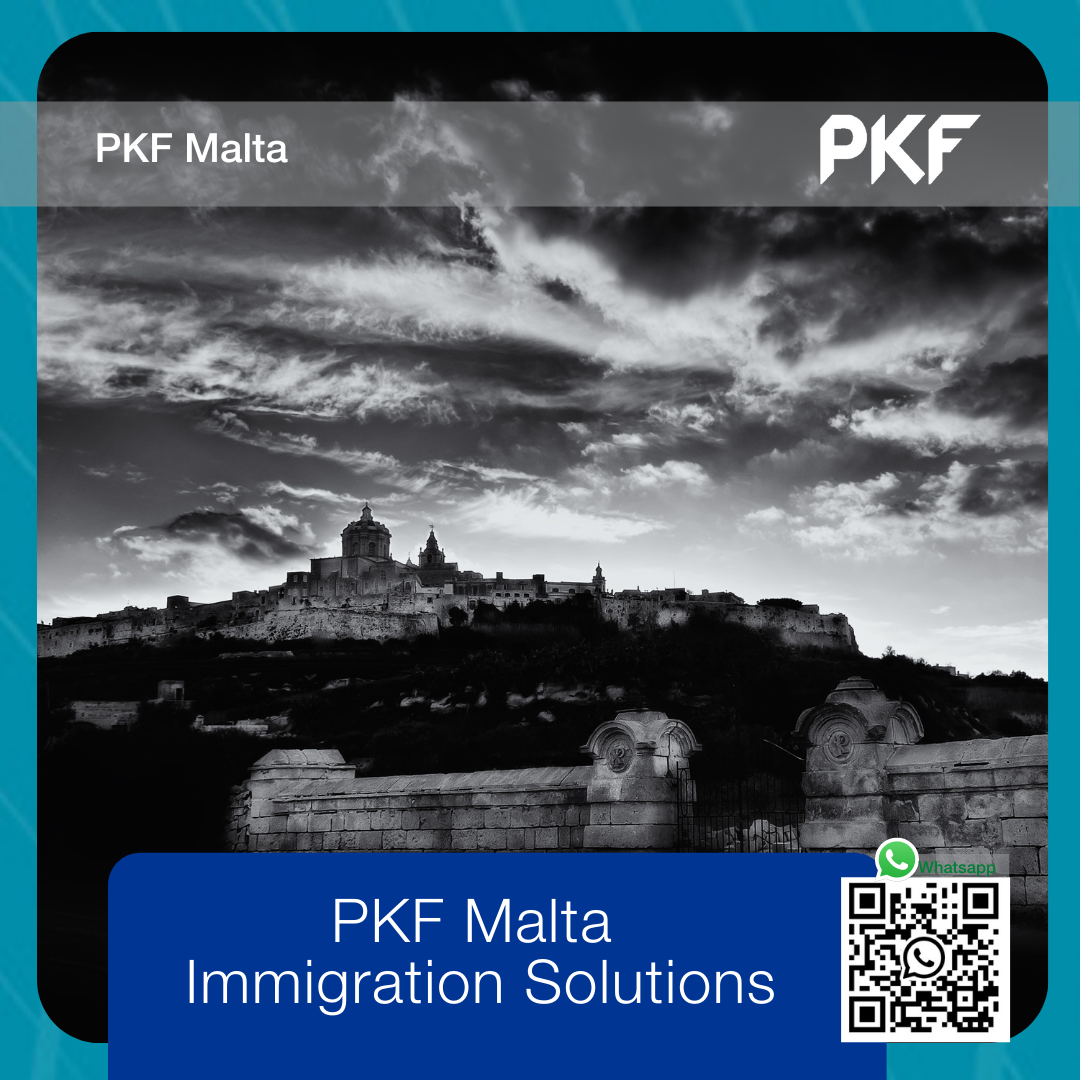 Malta offers a wide range of citizenship and residence programmes to on-looking high-net-worth individuals. The programmes include:

Malta, one of the smallest countries in the world is situated in the heart of the Mediterranean Sea between Europe and Africa. Due to its great strategic location, Malta was ruled by all the major world powers which include the Arabs, the Knights of St John, the French, and the British, the latter under which Malta spent some 200 years in colonial rule. Malta gained independence from the United Kingdom in 1964 and became a republic in 1974. After years of negotiations, Malta successfully became a member of the European Union in 2004 and presently forms part of the Schengen Agreement. In 2008 Malta acceded to the eurozone, making the Euro our currency, relinquishing the former Maltese Lira.

Some facts about Malta: 请参阅中文介绍

Throughout the years Malta established itself as a tourist haven as well as an international hub for business. High in the ranks of what has flourished most in foreign direct investment terms, one finds the Financial services sector, the iGaming industry, ICT, and Aviation.

Because employees are a naturally occurring and integral part of our client’s operations, we have become well-versed with the niceties arising on a day to day basis and developing tailored solutions to address the same.

Our services include vetting and drafting of service agreements;

Another key benefit to investing in Malta is the full imputation tax regime that Malta has.  Despite being a small island Malta enjoys the following fiscal advantages:

More than 250 foreign companies have already invested in Malta and are operating in the country:

Malta – A regional centre for Strategic Investment and Doing Business

PKF is an international organisation with over 488 offices, operating in 150 countries across five regions. We specialise in Audit & Assurance, tax, advisory services and internal audit insurance.

Your reliable Service Provider in Malta for: