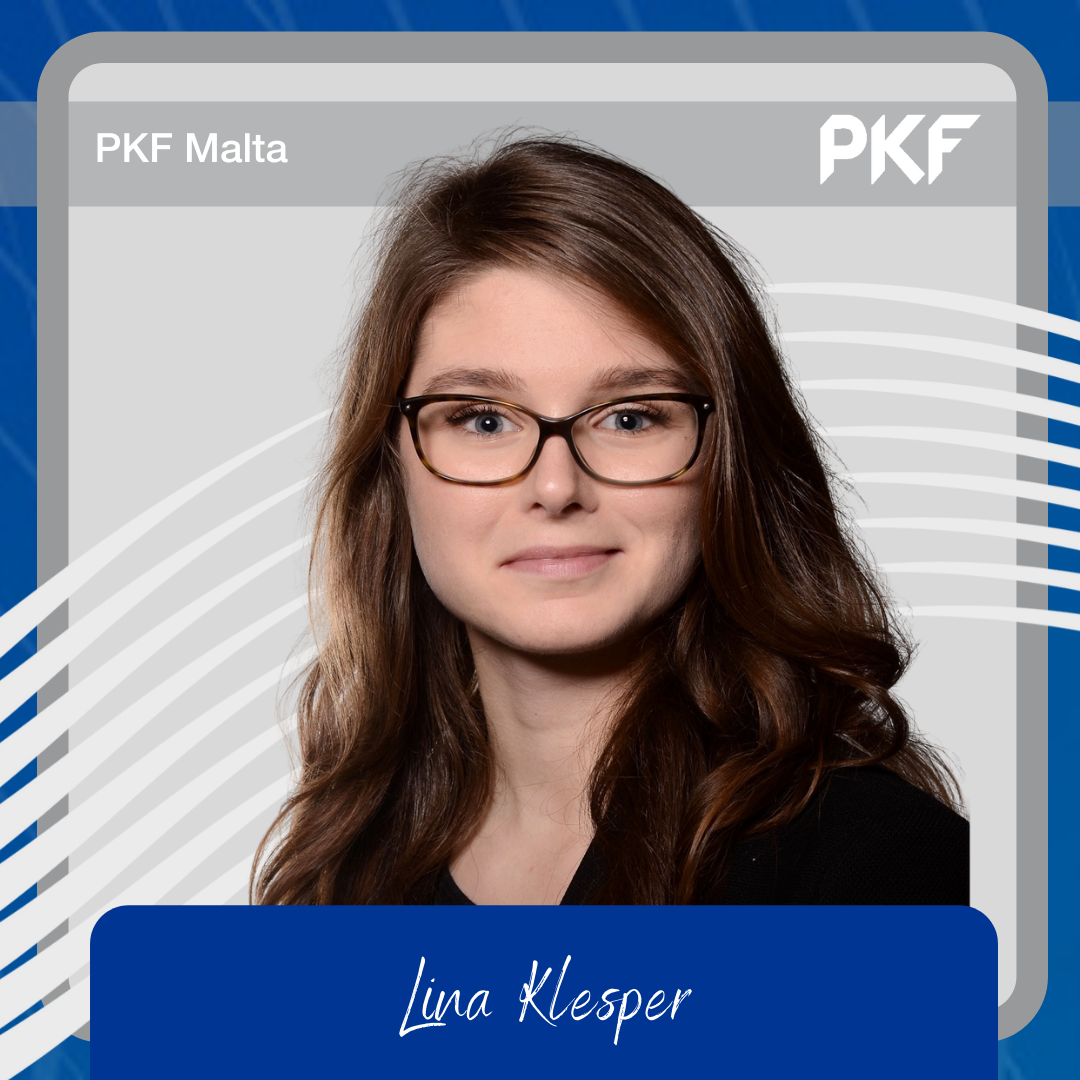 The enigma of affordability for first-time property buyers

In the long run, most people strive toward buying their own property and becoming a homeowner. While it was mostly a question of time when someone would buy a home in the past century, nowadays affording a property is becoming more and more of a luxury and a question of financial means. In the past months, it has made the news that the younger generations are leaving, almost fleeing the island as the quality of life is lacking, and houses and apartments are becoming unaffordable to buy and even to rent.

Just recently, real estate agency Dhalia and Grant Thornton teamed up to launch a study on the affordability of housing in Malta. The study found that the cost of property for first-time buyers is so high that only two-young adult households could just about afford the average 115-square metre apartment considering their borrowing capacity at a median income. For one young-adult households, it seems simply impossible to afford such an apartment under the prevailing market prices. When further considering the current financial situation and that a significant number of two-young adult households are not even earning the median income, affording property becomes more and more of a fiction.

It was not always so expensive and difficult to become a homeowner; going back nearly a century to the 1930s, rent laws were highly unfavourable for Maltese landlords to rent their property. Even after regulatory changes in 1995, landlords could hardly make any profits for contracts dating before 1995. During that time many households tend to own property rather than rent residential property which collided with the fact that house prices were more affordable. From 2016 onwards a shift towards renting instead of ownership could be seen with the arrival of foreign nationals in Malta. The largest house price increases also occurred during that time between 2016-2019. Compared to 2013, house prices increased by 100 per cent in 2022.  Rental prices started to increase from 2016 due to a lack of supply until the pandemic hit, when demand ebbed. Additionally, supply increased due to new constructions and short-term rentals are increasingly being marketed as long-term rentals. In total, rental prices increased by 42 per cent over the past nine years.

In 2018 and 2019 alone, around 20,000 building permits were issued leading to an increase in supply in the housing market up to the next year. This additional supply could surpass the currently dampened demand putting downward pressure on housing prices. Another factor that may put additional downward pressure on housing prices will be higher borrowing rates for investors and first-time buyers due to a eurozone interest rate rise as a reaction to inflation. In that context, many fear that “Malta´s property bubble is bursting”. The risk of oversupply could materialize leading to dramatic losses in terms of property value, but given the nature and slower rhythm of the housing sector, it may take years for the effect of oversupply to be felt. That being said, Malta is not safe from the possibility of the property bubble bursting and perhaps early signs are already becoming visible. Currently, the global economy with soaring costs of raw construction materials will push house prices upwards.

After all, owning a home provides unparalleled security, which should not only be a luxury for the few lucky enough to afford it. For future homeowners, affordability issues in Malta pose a significant burden, a consideration which must not be neglected by policymakers. Indeed, first-time buyers are especially at a persistent risk to be excluded from the housing market. What sticks is that the future of the housing market is challenging with only limited predictability.